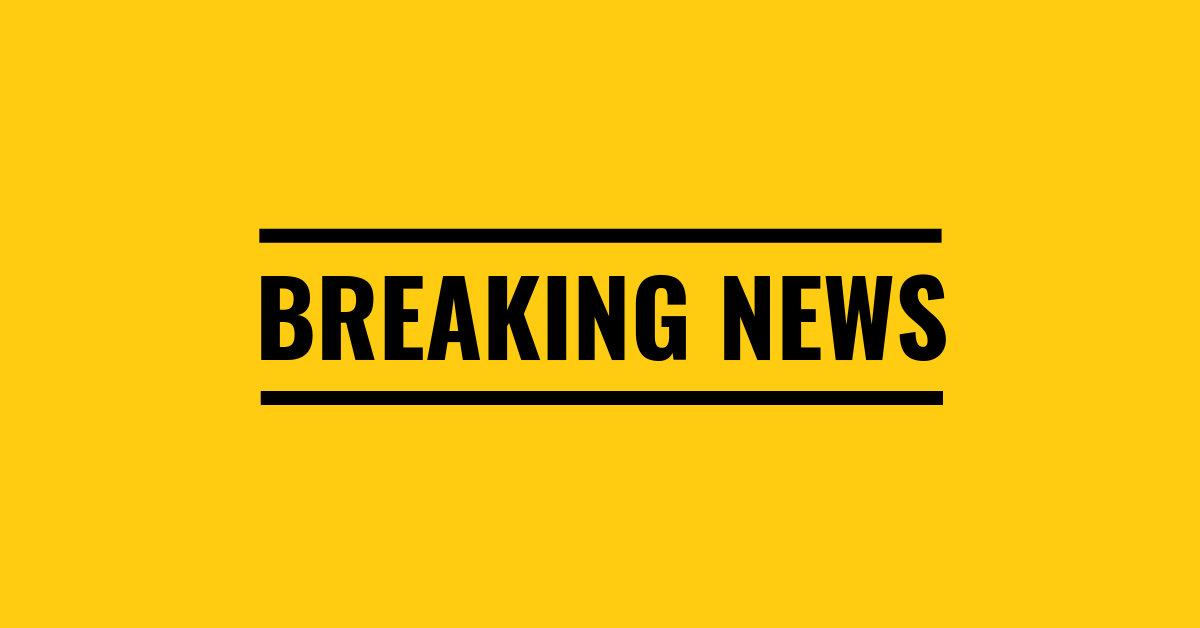 32-year-old, Shrewsbury-born Guthrie, who has made almost three-hundred career appearances, was a free agent after leaving Indonesian Liga club, Mitra Kukar earlier in the summer.

Danny was named among the Saddlers' starting eleven for their midweek pre-season draw with Leamington, and has done enough to earn a longer-term stay at Banks's Stadium.

Guthrie, a product of the Manchester United and Liverpool youth academies, began his professional career with the Reds in 2005, making a handful of appearances whilst also enjoying loan spells with Southampton and Bolton Wanderers.

Danny joined Kevin Keegan's Newcastle United in the summer of 2008 and went on to make over one-hundred first-team appearances for the Magpies over the next four seasons.

Danny was released by Newcastle in June 2012 and went on to join Reading later that summer. He would make just shy of seventy first-team appearances for the Royals, also enjoying a loan spell with Fulham before leaving for pastures new once again.

He was soon back in work and signed a two-year deal with Blackburn Rovers - following a successful trial spell - and would make just over forty appearances before leaving the club at the end of the 2016/17 campaign.

After opting to try his hand at football overseas Danny inked a deal with Mitra Kukar in January 2018 but had been out of work since that deal came to an end.

Speaking via iFollow Walsall, Saddlers manager Darrell Clarke welcomed Danny to the club, he said; "Danny’s career speaks for itself. He’s been with us the last week or so and I’ve been really pleased with him.

"He adds that experience and you need a good balance in League Two of plenty of energy and a bit of know-how. He’s someone the younger players in the dressing room will look up to and he can help them progress."