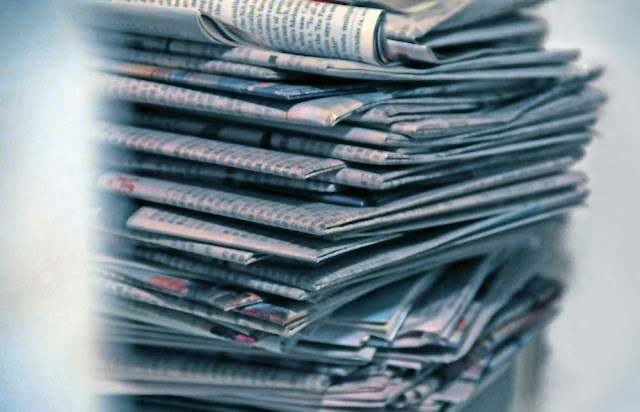 Gamble, who has taken part in a lengthy interview with Masi following an investigation by a national newspaper, admitted that current first-team manager Dean Keates is operating with one of the lowest budgets in the league but believes that finance is not the be all and end all of success.

Despite the Saddlers currently sitting just above the League One relegation zone, Gamble believes that the club can construct the correct infrastructure and build towards a promotion push - with regular Championship football remaining the board's overriding ambition.

Speaking via the Express & Star, Stefan said; "Football is not always about the money. Clearly the money helps. But it does not guarantee success at all. From our point of view, we do operate on one of the lowest budgets, but it’s how that money is spent.

"As we showed with Dean Smith it is possible to compete if you get a team together, build it over two or three seasons, be patient and give it time. If you have the right infrastructure behind you then you can go on and win promotion from this division.

"I think as a board we will always look at a two to three year period to achieve that. Dean Smith had that. I think whenever a manager comes in, it’s a big ask to turn things around in six or 12 months and have us challenging for promotion.

"It takes a bit of time and patience. But at the same time, you have got to be competitive in whatever season you are playing.

"Every time we have won promotion from this division, we haven’t had the biggest budget – it is achievable. I don’t think we have ever been in a different position. It is tough.

"But it takes a lot of planning and making sure you have the right infrastructure behind the manager and the team. There is no doubt it is getting tougher. There are teams throwing phenomenal money at it.

"Sunderland is a great example. But we have played them twice at the Banks’s this season, drawn twice and we probably should have won both games. We then beat them at the Stadium of Light in the FA Cup.

"I think being successful in this league is about organisation and having faith in your team and manager. If you have that I think you can achieve great things."