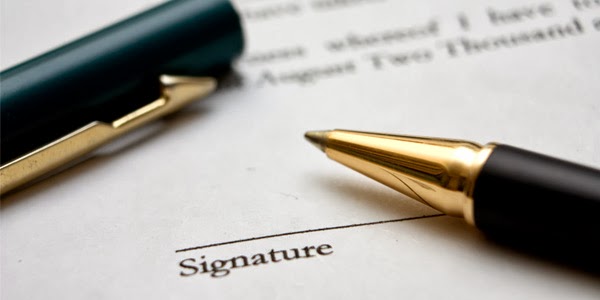 Norman becomes the Saddlers’ fourth signing of the January Transfer Window – and second in as many days following the arrival of Scott Laird on loan from Forest Green Rovers yesterday.

News, published via the club's official website, confirms; Walsall FC are delighted to announce the signing of right-back Cameron Norman from Oxford United on a two-and-a-half-year deal for an undisclosed fee.

Saddlers Boss Dean Keates spole to club journalists and welcomed Cameron to the club, he said; "We’re over the moon to add Cameron to the squad. He’s joining us on a long-term contract and is someone we see as being a useful addition to the club going forward.

"He’s a big, strong right-back who defends the back post well and gets forward. He’s at the right age for us to work with him and he’ll add competition to the players that are already here."

Norman came through the youth ranks of his hometown club Norwich City and helped the Canaries win the FA Youth Cup in 2013.

Signing for Oxford last summer, the defender made his U’s debut in their EFL Cup win over Coventry last August and featured 12 times for United in total.

Subject to necessary clearance, Norman will be eligible for tomorrow's League One match at Gillingham.