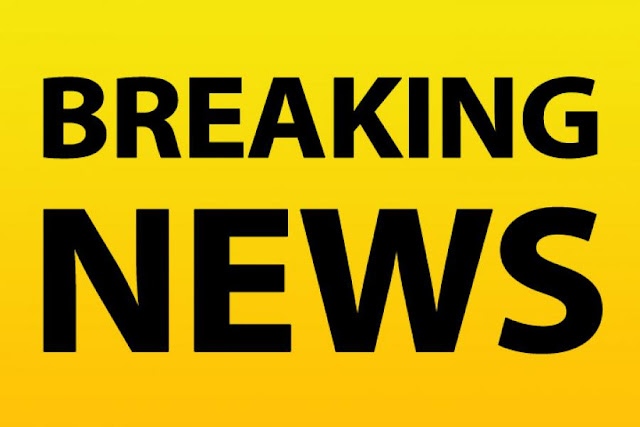 Walsall FC are delighted to announce the signing of centre-back Dan Scarr from Birmingham City on a two-and-a-half-year deal for an undisclosed fee.
- Walsall FC


The defender started his career in non-league with Worcester City and also played for Causeway, Redditch United and Stourbridge, starring in the Glassboys’ historic run to the Third Round of the FA Cup.

After sixty appearances in two years at the War Memorial Ground, Scarr signed for Birmingham City in January 2017 and made his Blues debut in their Carabao Cup match against Reading last August.

He spent last season on loan at Wycombe, scoring one goal in 26 matches as the Chairboys finished third and gained promotion to Sky Bet League One.

Manager Dean Keates spoke to club journalists and welcomed Dan to the club, he said; "Dan will be a great addition to the squad. He’s someone we had a look at in the first window but he wasn’t available at the time.

"He’s come from non-league football and earned the right to get a move to the Blues. He had a good loan period last season at Wycombe and wants to progress his career, get out and get playing.

"He’s at the point now where he wants to play week in, week out and establish himself in the first team. He’s desperate to get playing."

Subject to necessary EFL and FA clearance, Scarr will be eligible for selection for Tuesday evening's League One clash with Plymouth Argyle, which will see the Saddlers look to build upon Saturday's 3-0 win over Gillingham.