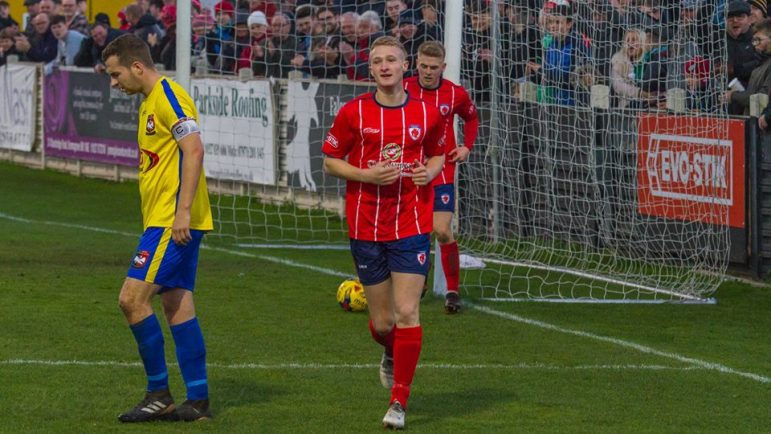 19-year-old, Hereford born Peters previously played for the Rouslers between August and November last year, making an instant impact at the Victoria Ground as he bagged a goal on his debut during a 4-1 win over AFC Dunstable on the opening day of the season.

During his 14 games with the Southern League Division One Central side Peters notched up an impressive eight goals, and he is looking to pick up where he left off.

Speaking via the club's official website - Saddlers.co.uk - Cameron said; "I’m really excited to be going back and to get some more games under my belt. Hopefully I can go back there and score some more goals for them as well.

"I want to get the team back to the top of the table. It’s nice to be going back there because I know how the team play, I know the lads there and they know what I am about.

"I’d like to be back amongst the goals on Saturday when we take on Berkhamsted. It boosts my confidence and it also boosts the team morale having lost the last game.

"If I can start scoring goals again, hopefully we will be able to get back to challenging Peterborough Sports at the top of the table."