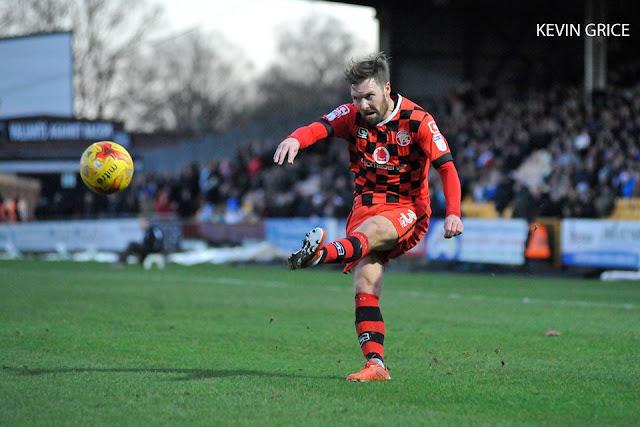 Scott, who was part of the Scunthorpe United squad when he joined the Saddlers on loan in 2016/17, rose through the ranks at Plymouth Argyle to pen pro-terms in 2006.

Scott would likely arrive as a direct replacement for current first choice left-back Luke Leahy, who has become the focal point of plenty of fan angst during his time at the club, as manager Dean Keates looks to strengthen his backline ahead of an important period in the campaign.

Reports have emerged saying Scott Laird is set to rejoin the #saddlers on loan. I understand there is something in this. More when I get it. #walsallfc
— Joseph Masi (@JosephMasi_Star) January 17, 2019