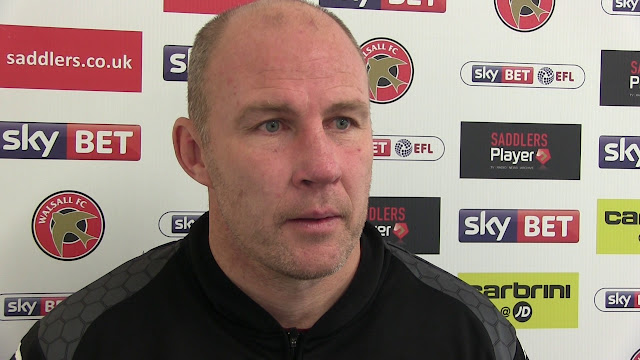 Walsall manager Jon Whitney has spoken to the local press and welcomed the arrival of former Crewe Alexandra defender Jon Guthrie, who has agreed terms on a two-year contract, which will begin on Saturday, 1st July.

Jon, who is understood to have signed Guthrie ahead of several other League One suitors, said; "We’re delighted to get Jon on board to bolster our defence for next season. He has got plenty of experience of League One from his time with Crewe and we think he can work well with the team.

"We’re getting Jon at a good stage of his career and crucially he’ll be with us from the beginning of pre-season."